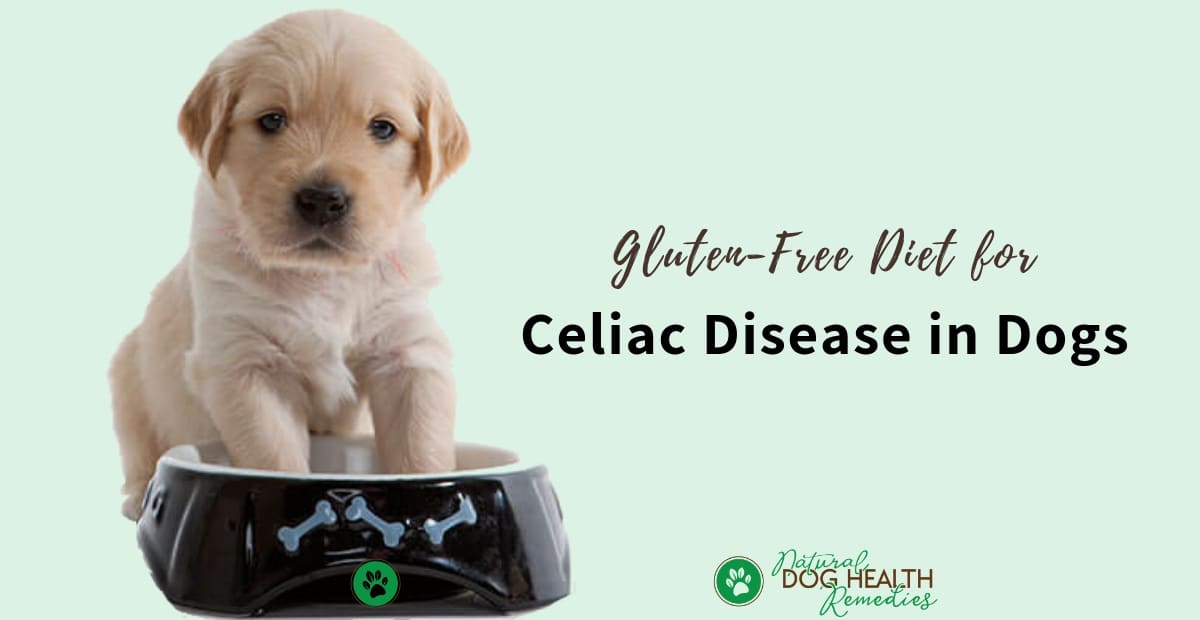 Celiac disease is rather prevalent in people in North America, but did you know that celiac disease can occur in dogs as well?

Irish setters have been found to be genetically susceptible to celiac disease, and other dog breeds can be gluten-intolerant too.

But the good news is, sometimes a change in the dog's diet can make a huge difference in their health.

This page looks at these topics:

Glutens are proteins that are found in some grains (rye, barley, wheat). They are sticky by nature and can act like glue in the intestine, clogging the villi (the finger-like projections lining the wall of the small intestine).

What is Celiac Disease?

Short explanation: Celiac disease (aka gluten intolerance) is an autoimmune disorder in which the glutens in foods cause damage to the villi in the small intestine, resulting in poor absorption of nutrients.

A longer explanation: The duodenum (small intestine) of dogs (and humans too) is lined with very tiny, finger-like projections called villi, which play an important role in nutrient absorption.

In dogs with gluten intolerance, the glutens in the food cause the body to produce IgE antibodies, causing the dog to show symptoms similar to those of an allergy (e.g. itching, diarrhea).

Over time, the glutens and IgE antibodies can damage the villi, preventing them from functioning properly and adequately. This translates into mal-absorption as vital nutrients (including calcium, iron, zinc, copper, magnesium, iodine, vitamins B and C, and more) are not properly absorbed by the villi to be released into the bloodstream.

As a result, celiac disease often causes a host of health problems to the dog.

How Do I Know If My Dog Has Celiac Disease?

If your dog suffers from joint pain from unknown cause, year-round allergies, idiopathic epilepsy, recurrent ear infections, chronic diarrhea, or other chronic health problems, and if no treatment (conventional and/or alternative) seems to be able to improve his condition, you may want to discuss the possibility of celiac disease with your vet.

Ask him to do some blood tests and possibly an intestinal biopsy to find out for certain.

As you can imagine, mal-absorption can wreak havoc to a dog's body, and celiac disease can, in serious cases, affect major organs such as the heart, liver, nervous system, and so on.

Here are a few of the more common ailments that can be the result of celiac disease in dogs: 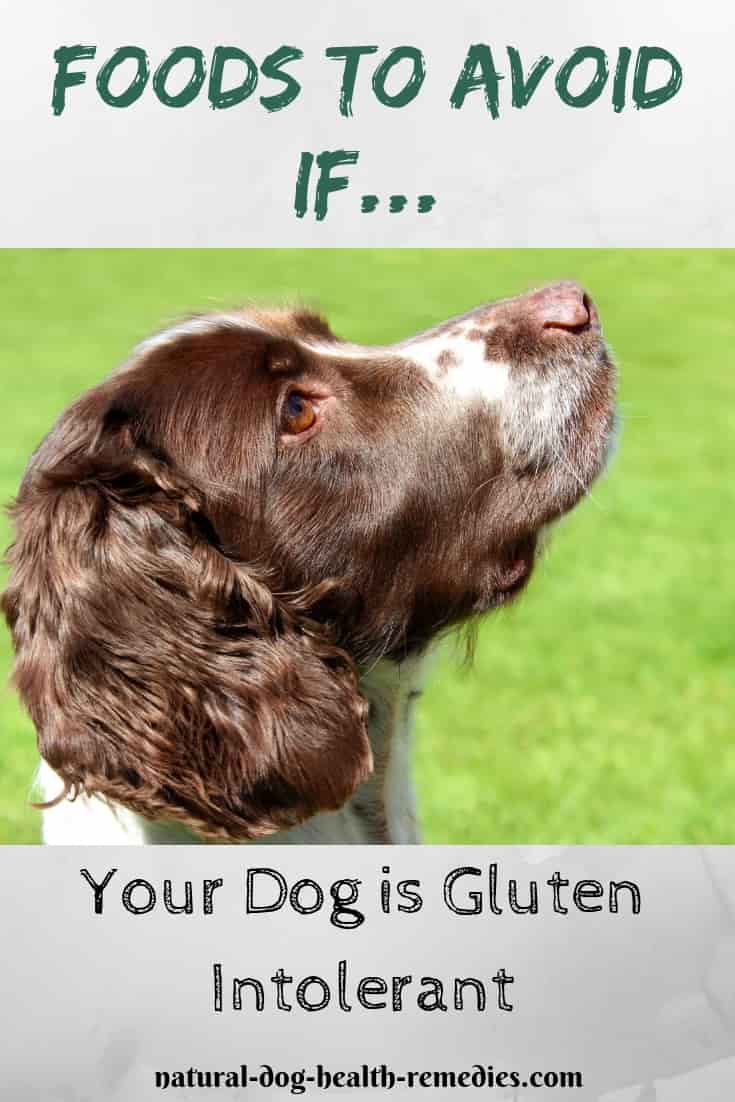 According to Dr. Symes, dogs with celiac disease and suffering from other ailments (e.g. epilepsy) can profoundly be helped by a gluten-free diet.

Here are his guidelines: 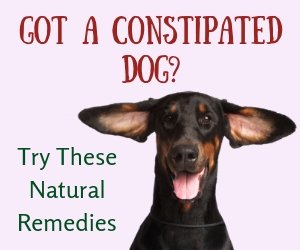